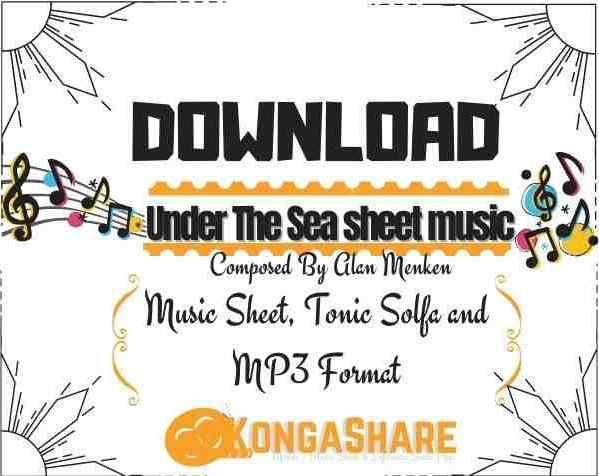 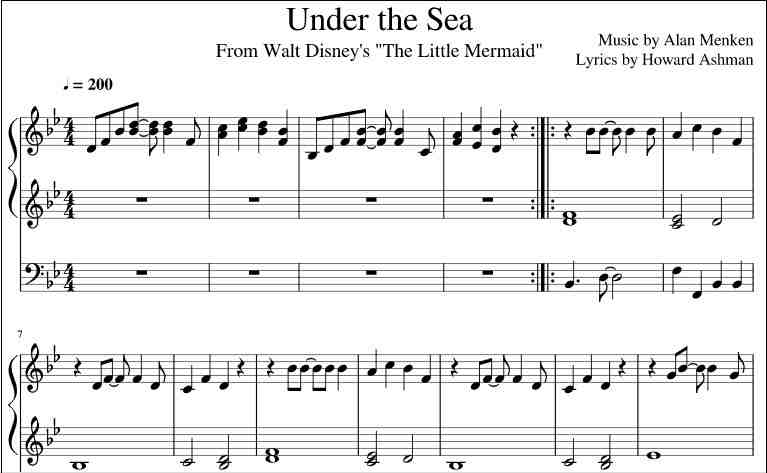 Short History About Under The Sea Lyrics with sheet music

Under The Sea music is a lovely song from 1989 The Wait Disney Campany animated movie labeled “The Little Mermaid.” The Under The Sea score was officially composed by Alan Menken and Lyrics by Howard Ashman.
In the year 2002, The track was previewed in the Square Enix action and the music background for the Atlantica world.

Alan Irwin Menken was born in the year 1949 of July, 22nd. He’s a well-recognized American songwriter, music director, and conductor. 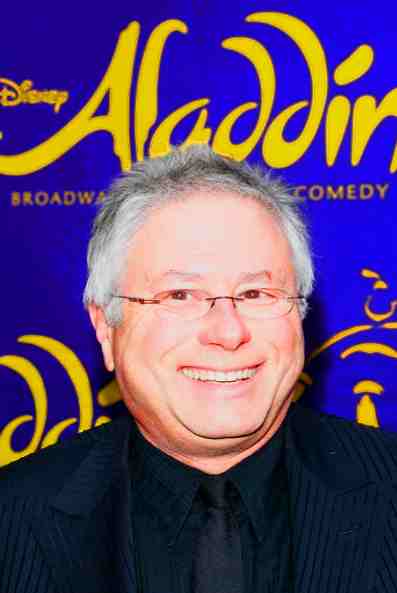 Alan has earned eight Academy Awards and also nineteen nominations. I disclosed the full Alan Irwin Biography on one of his song pages Here.

Key Fact of Under The Sea Lyrics with sheet music

Get under the sea notes music below: 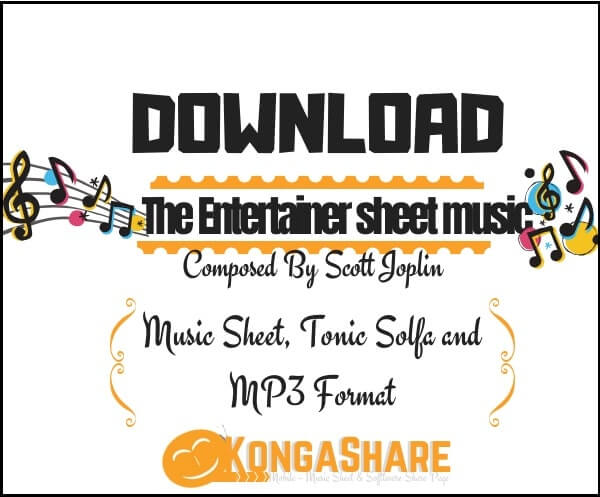 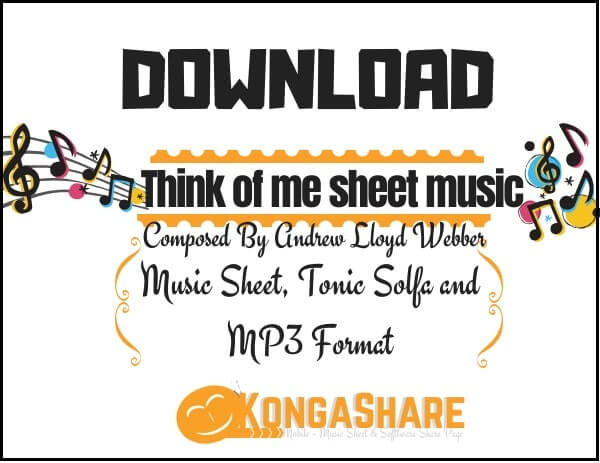 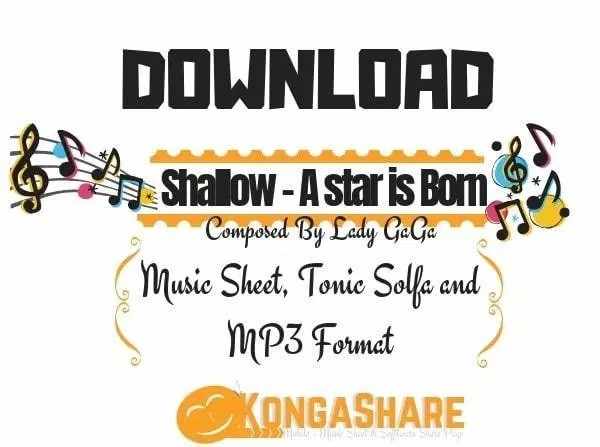 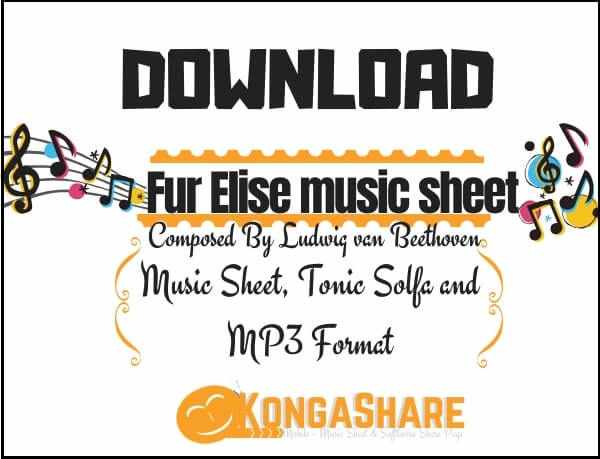 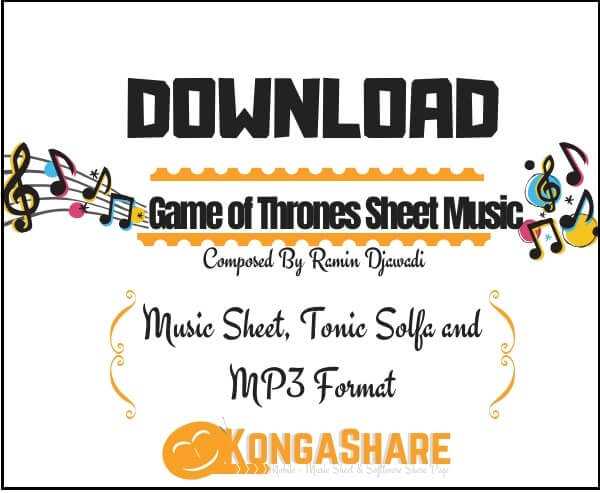 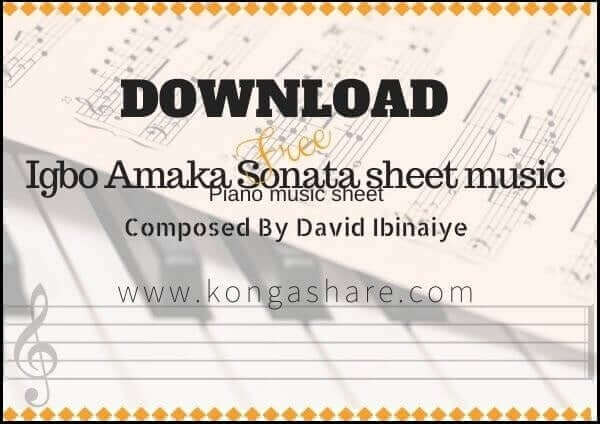